The small aeroports are in this version, making small, unconnected islands more viable. 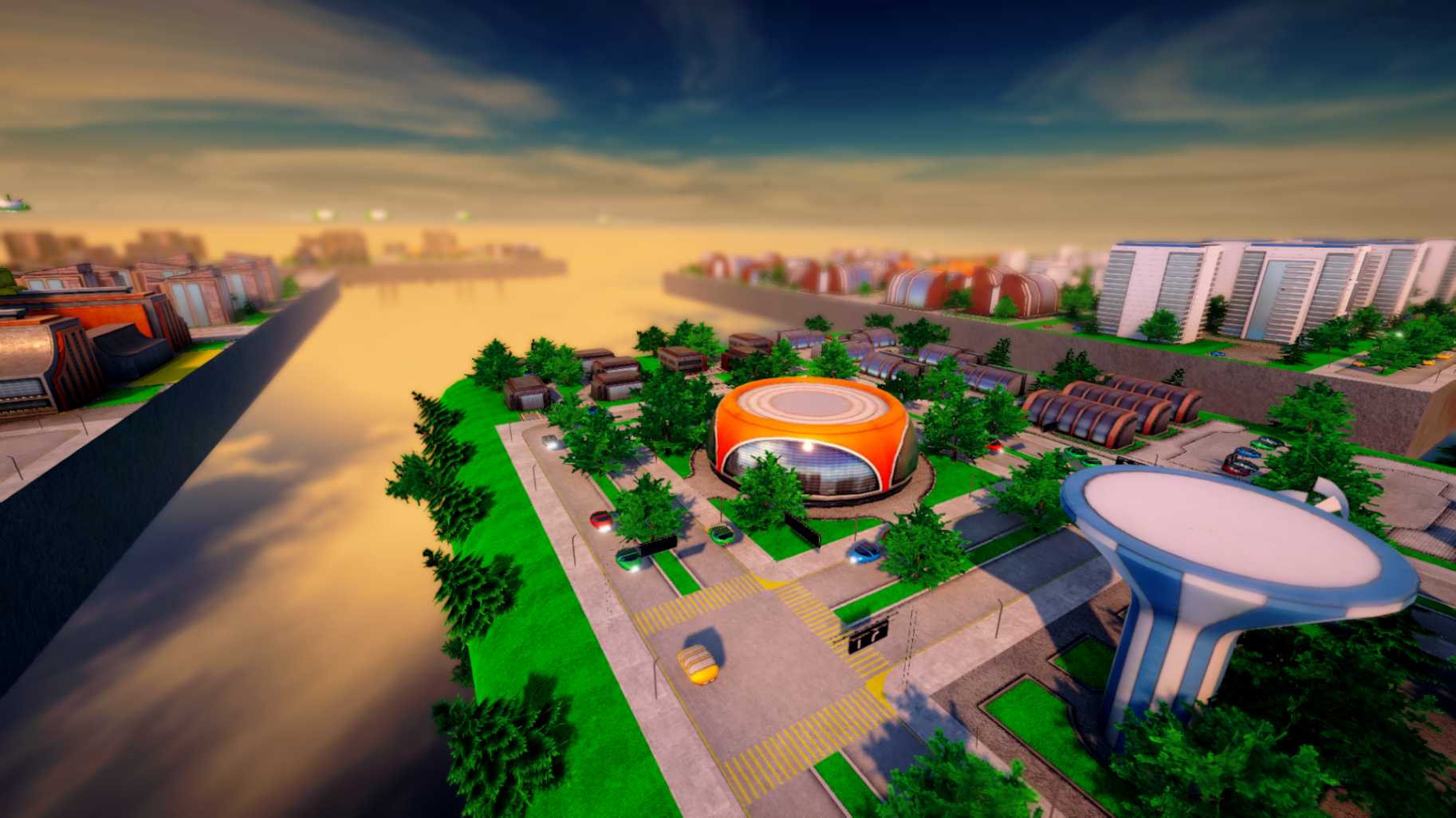 The recently fixed goods port animations have been tidied up and code has been cleaned up. 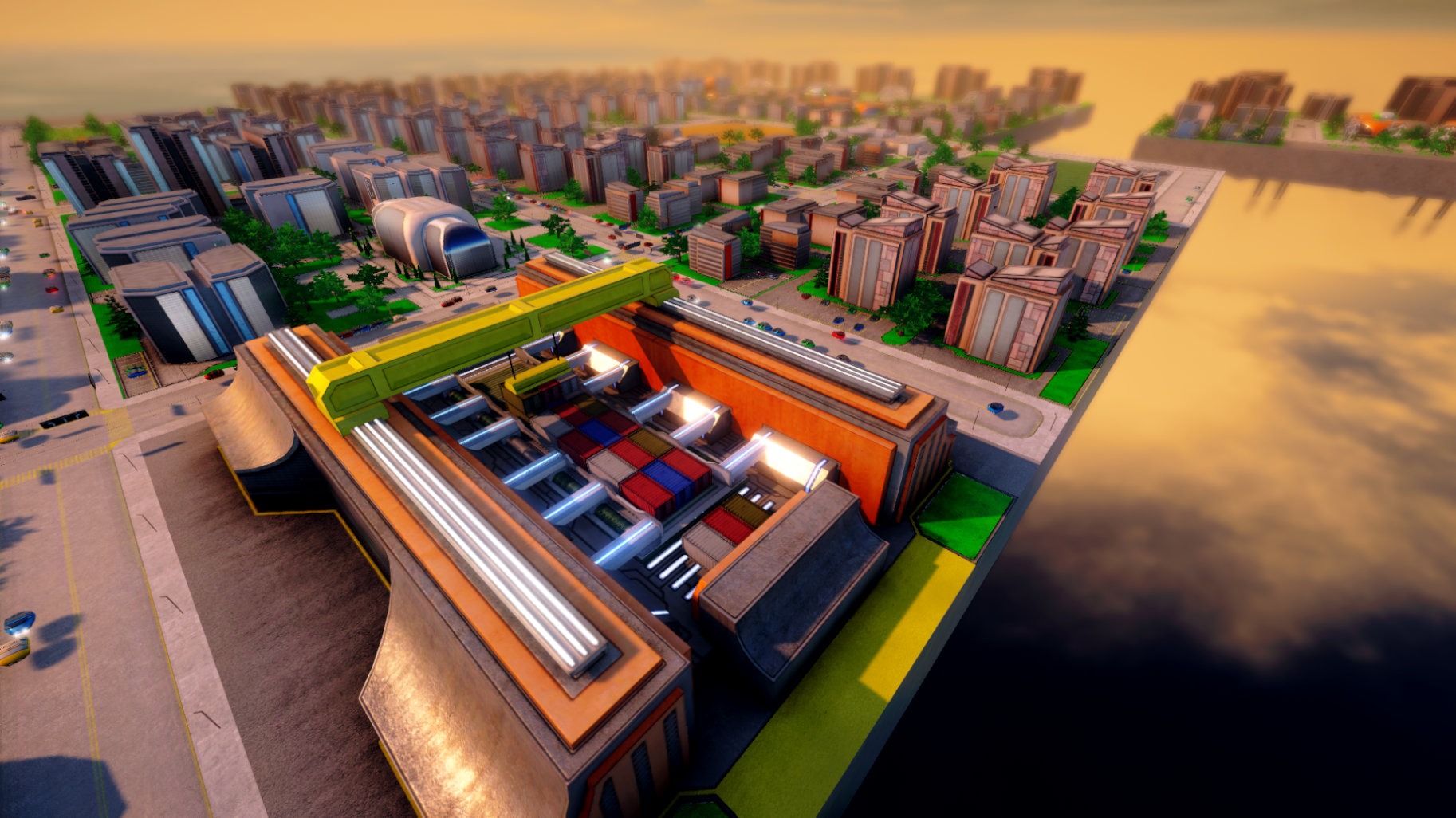 I’ve also continued working on traffic code after having separated vehicles into two classes – regular vehicle and complex vehicle. Cars (regular vehicles) have been a bit buggy since, often stalling or despawning. Most of these issues have now been fixed. Cars no longer stall for example, but may remain inactive but visible for a while before receiving their paths – this will be polished up for the next version.

The amount of cars active has also been increased now that it’s more predictable how many are active in the scene when they don’t despawn incorrectly. 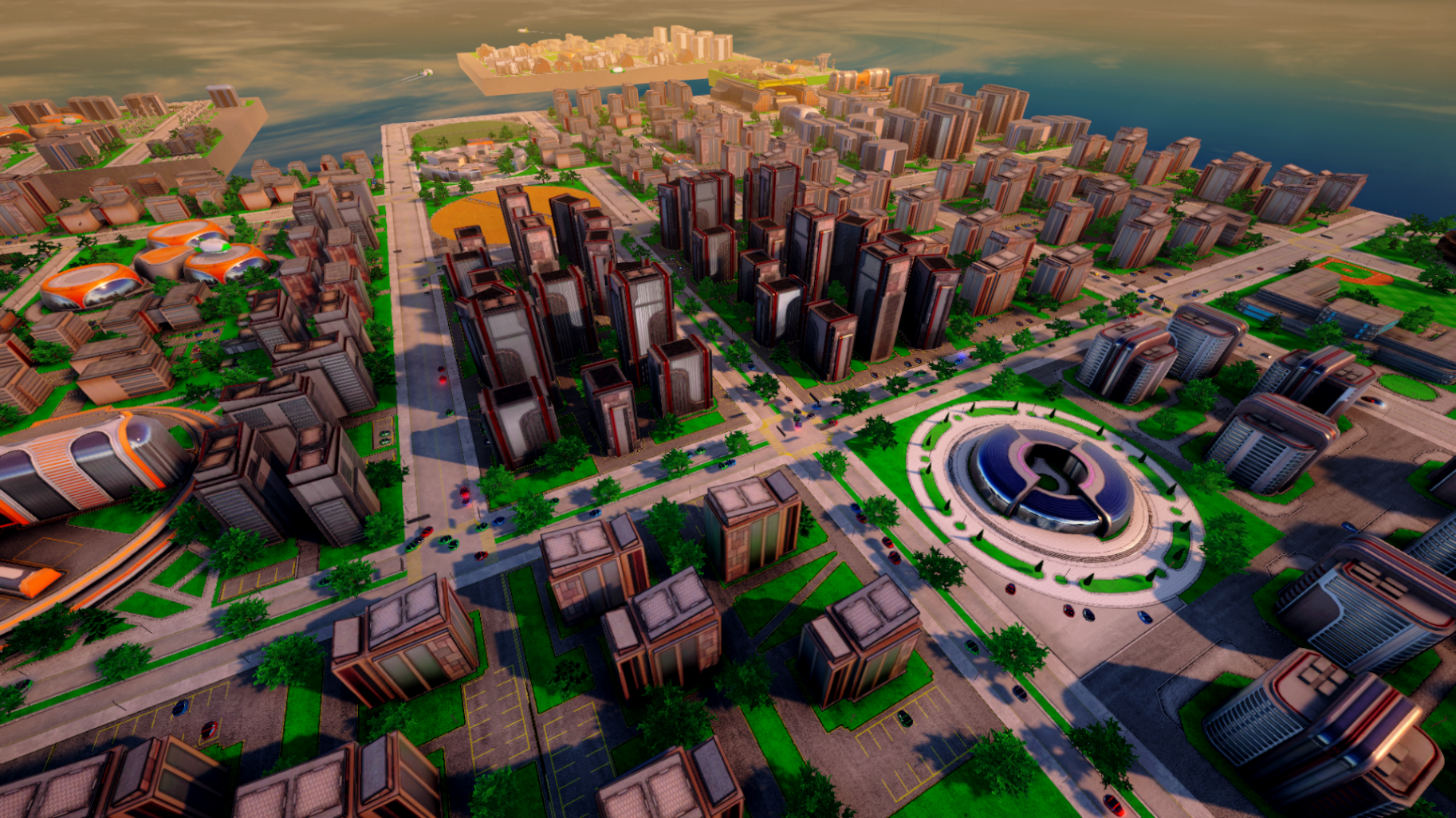 A new tutorial has also been added in – a basic road and city planning tutorial giving some tips on how to make things grow and ways to place roads effectively. 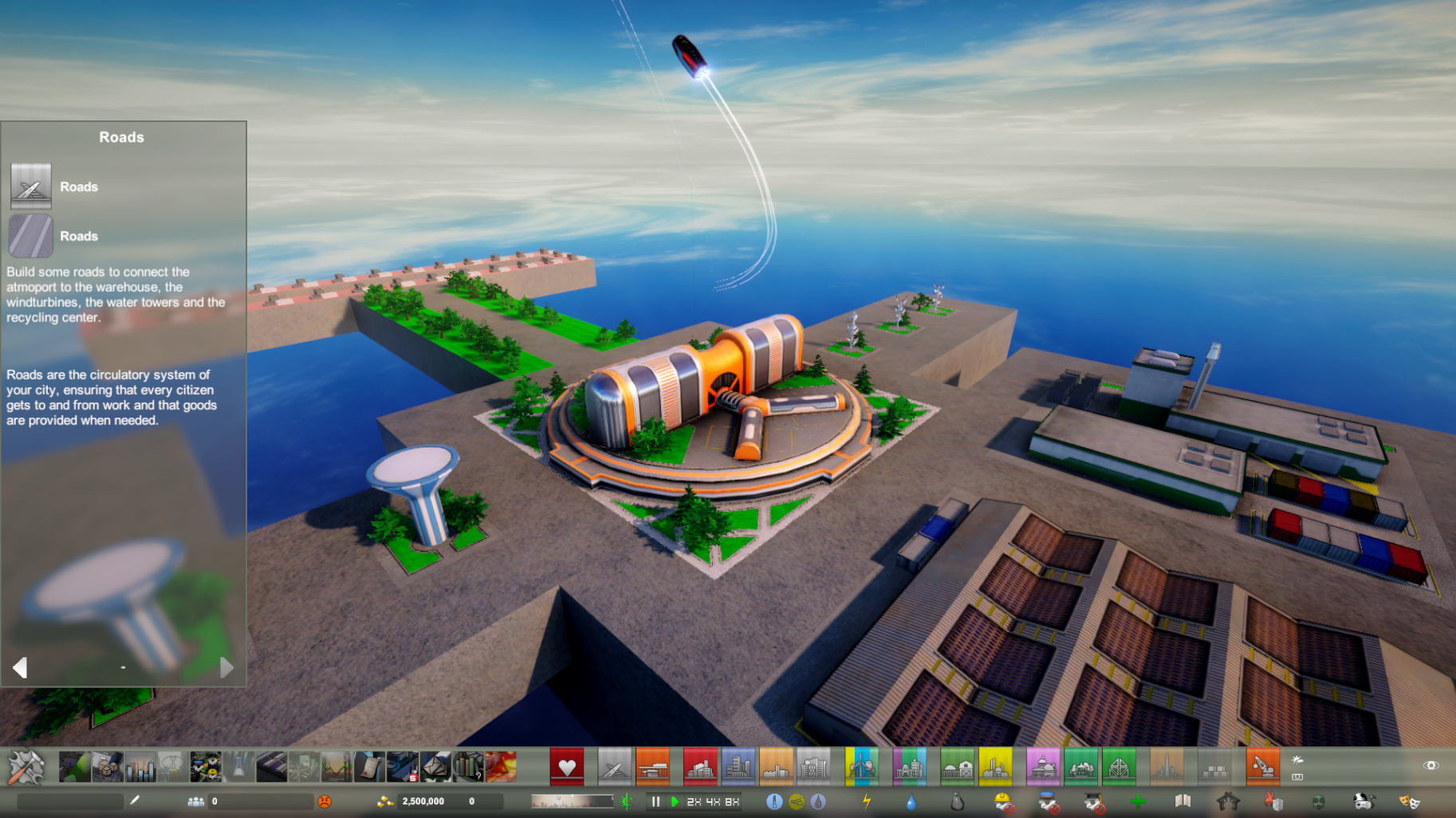 The tutorial also briefly mentions how building reach works – both in terms of buildings reaching roads, and the reach of a building’s effects. 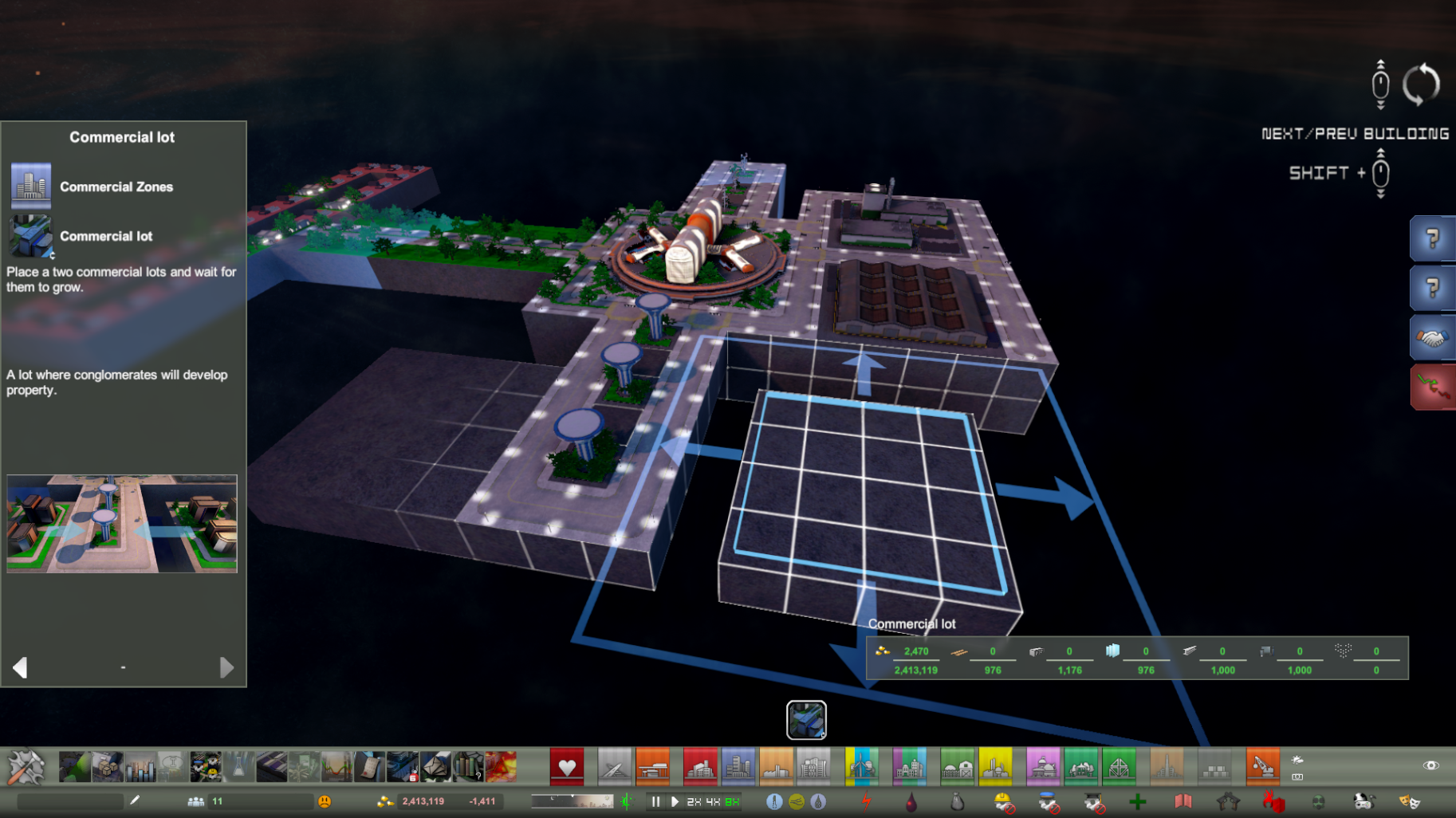